Hit enter to search or ESC to close

Searching for an alternative pain relief method, the owners of Light Side Floats stumbled upon flotation therapy. After their first float, they were hooked!

Residents of Frederick since 2006, Tom and Alyssa Palermo were compelled to open a float center so they could bring the benefits of flotation therapy to the greater Frederick area. They first opened Float Frederick September 2016 changing the name to Light Side Floats November 2017 in order to prepare for growth. 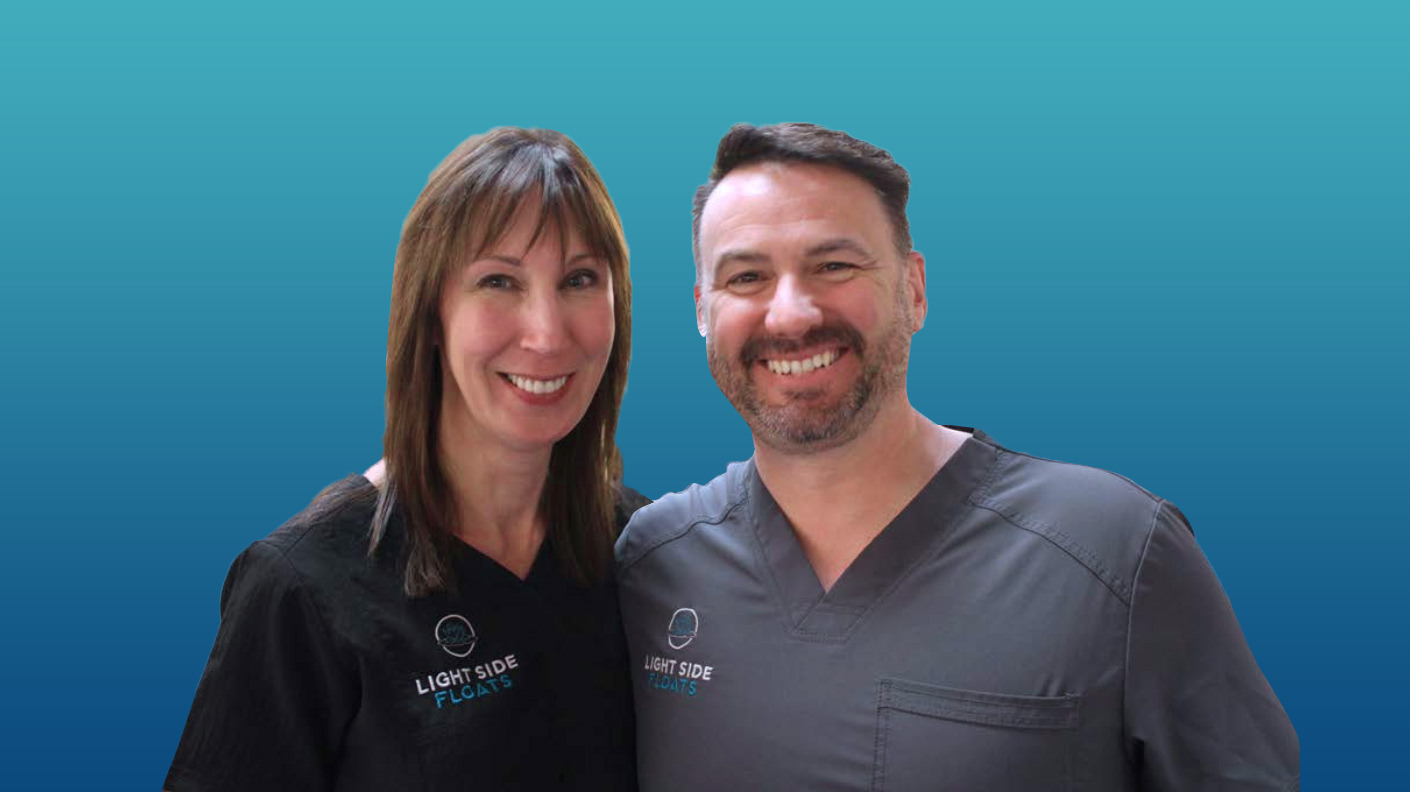 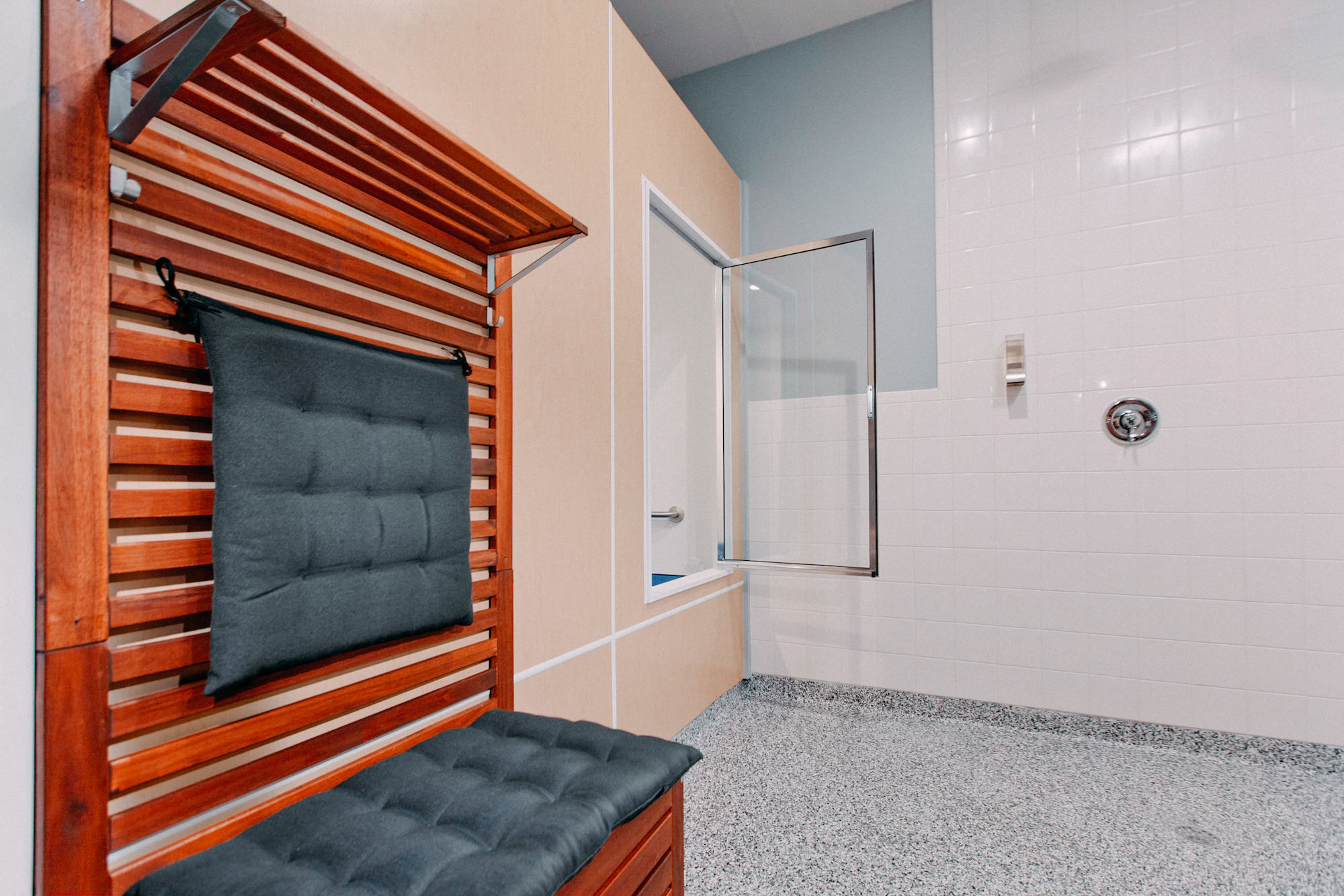 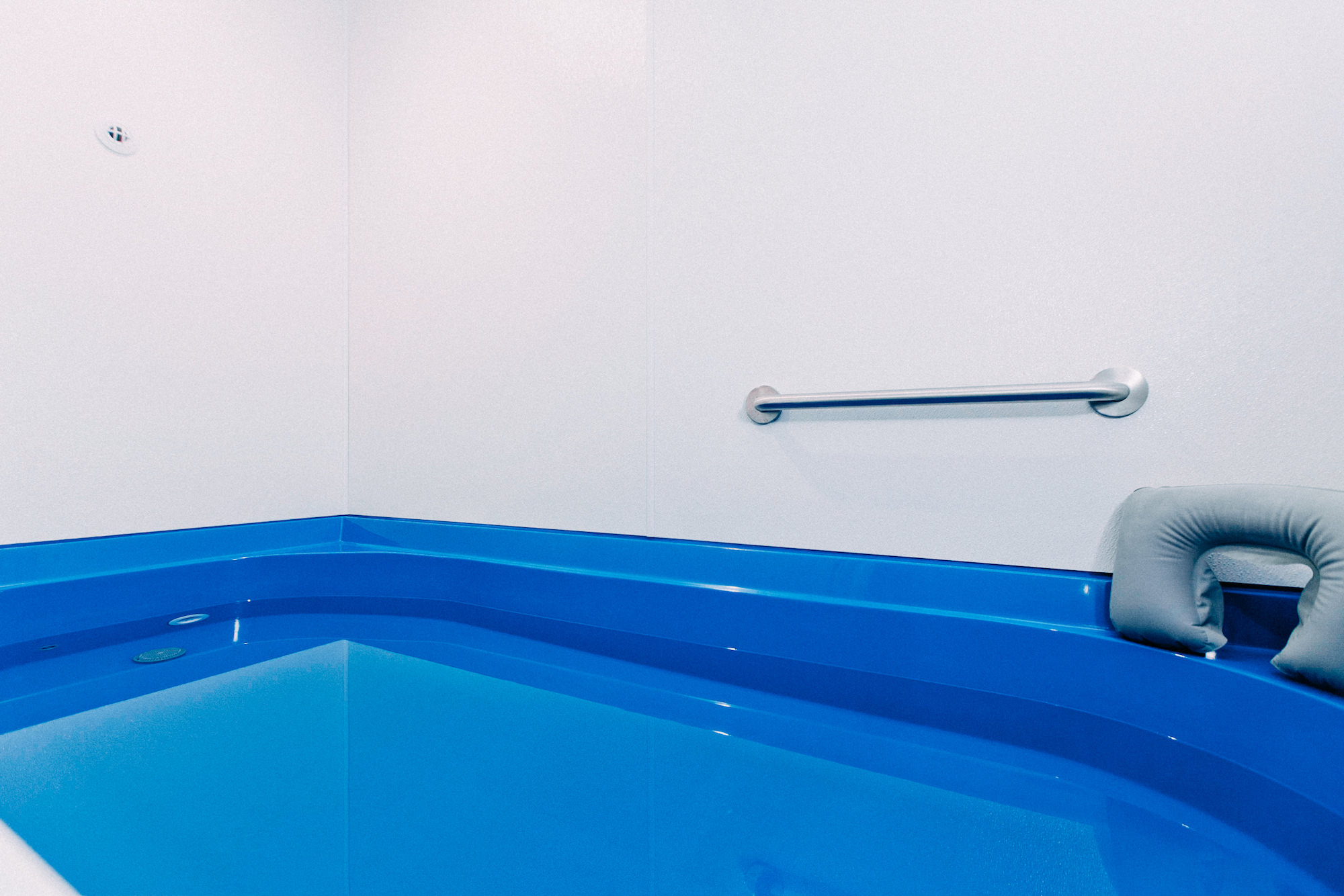 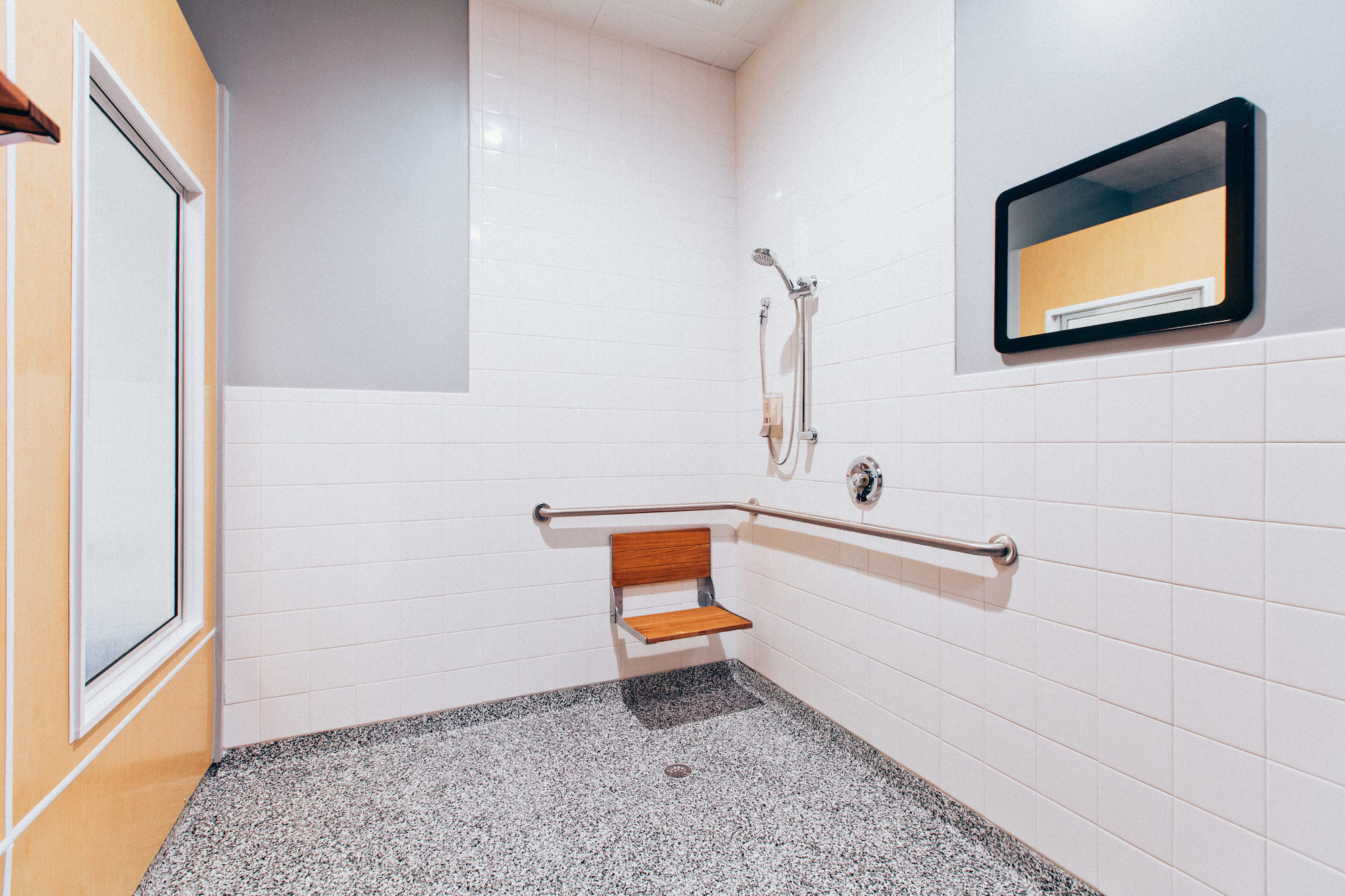 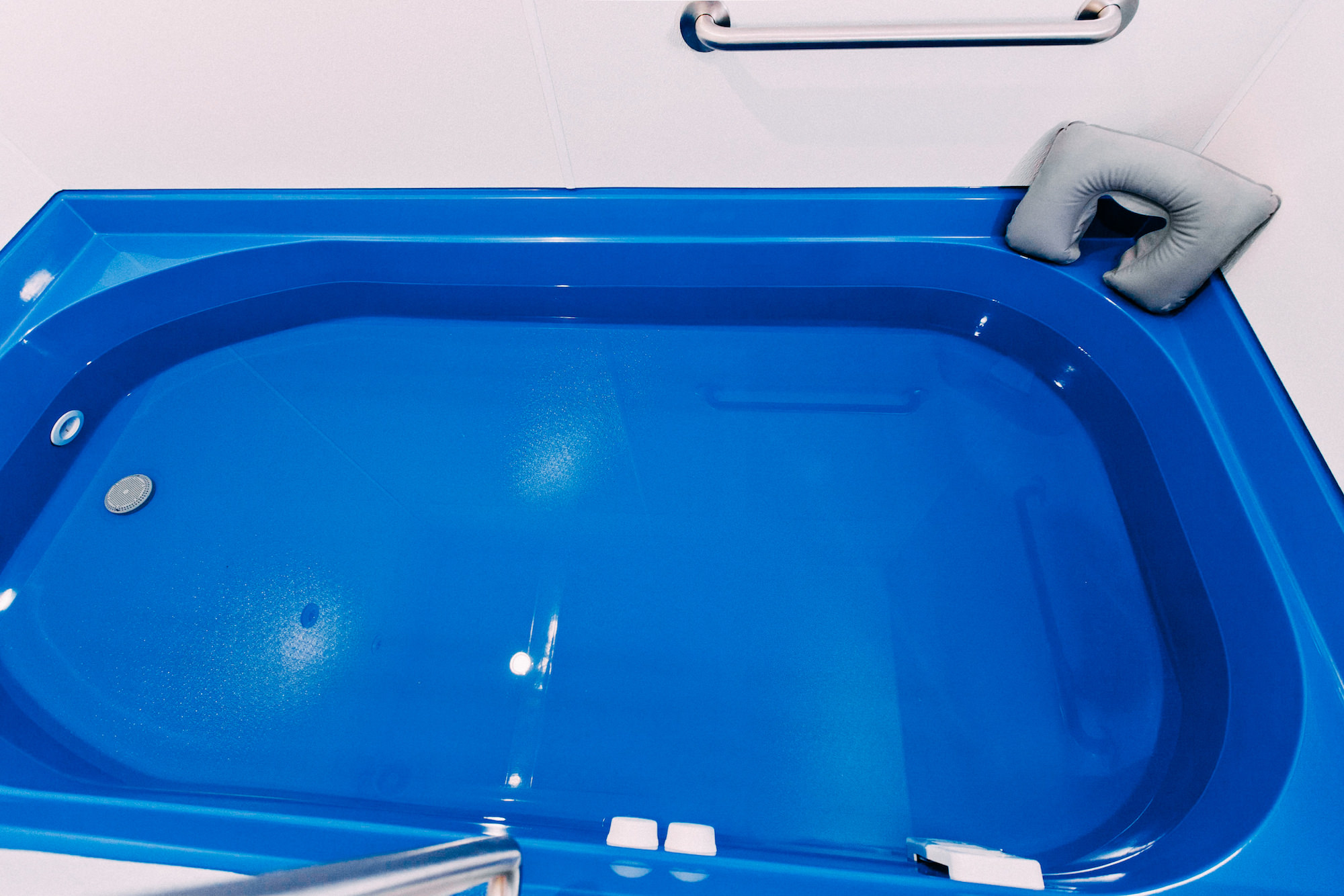 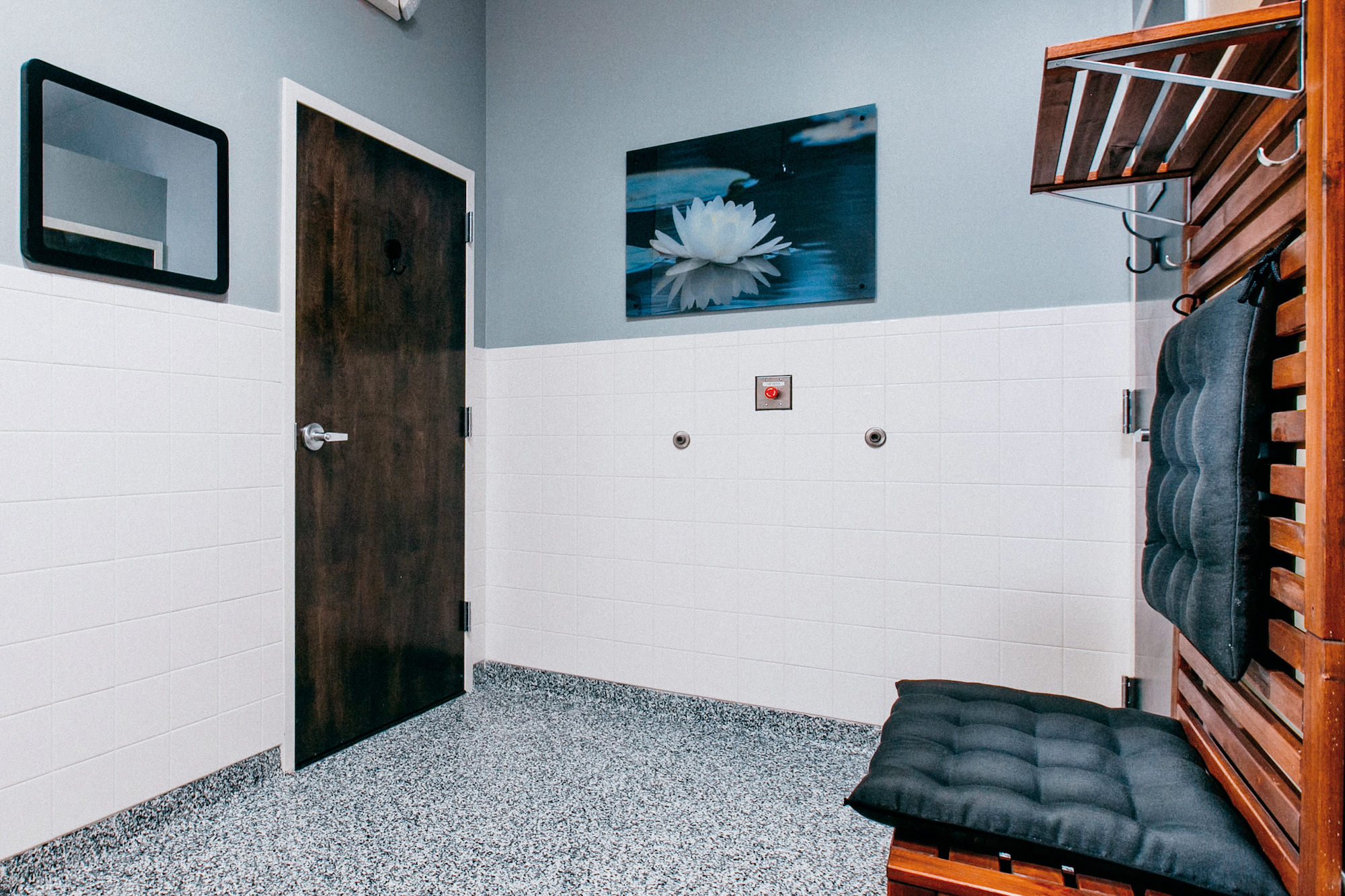 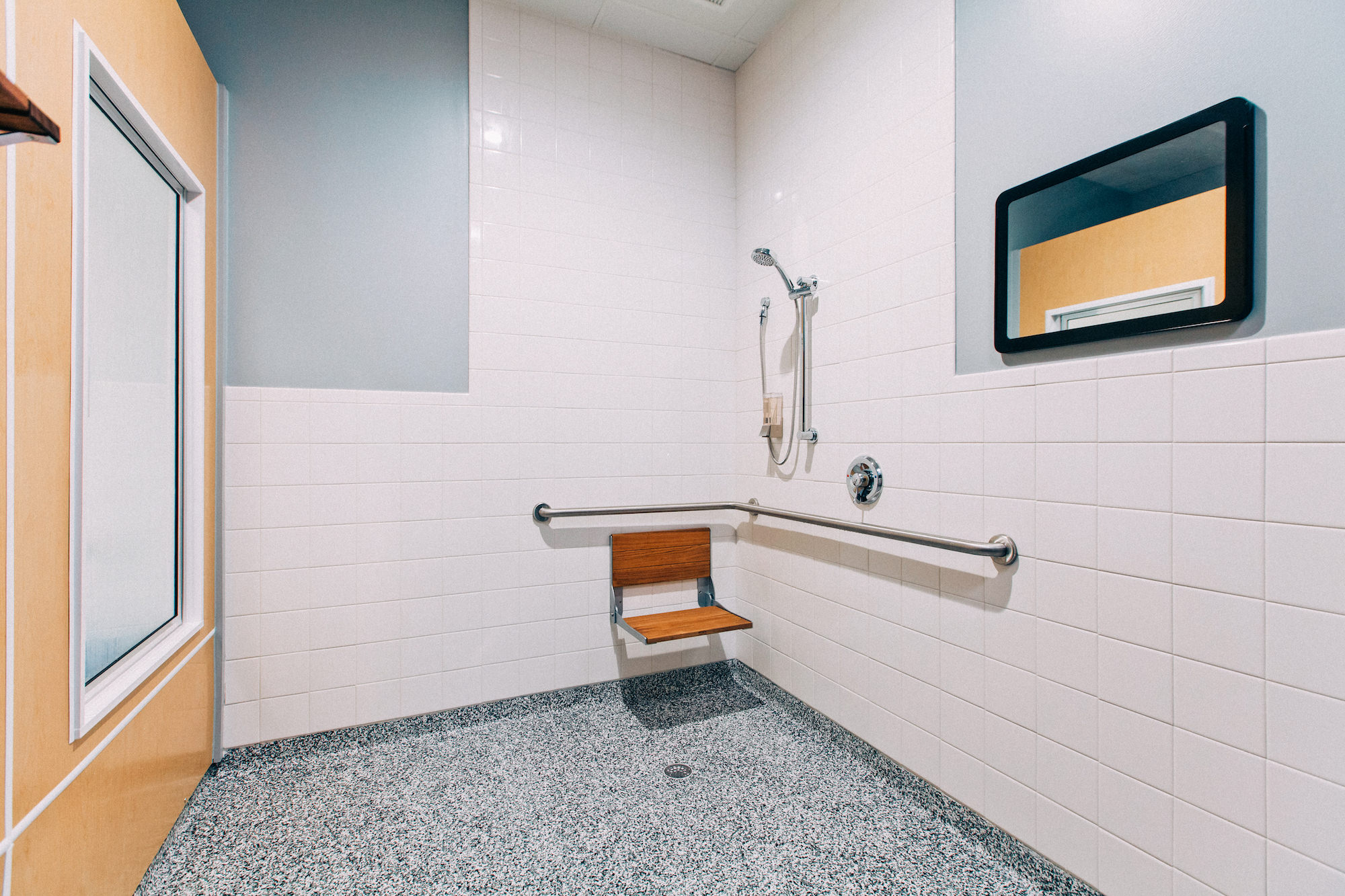 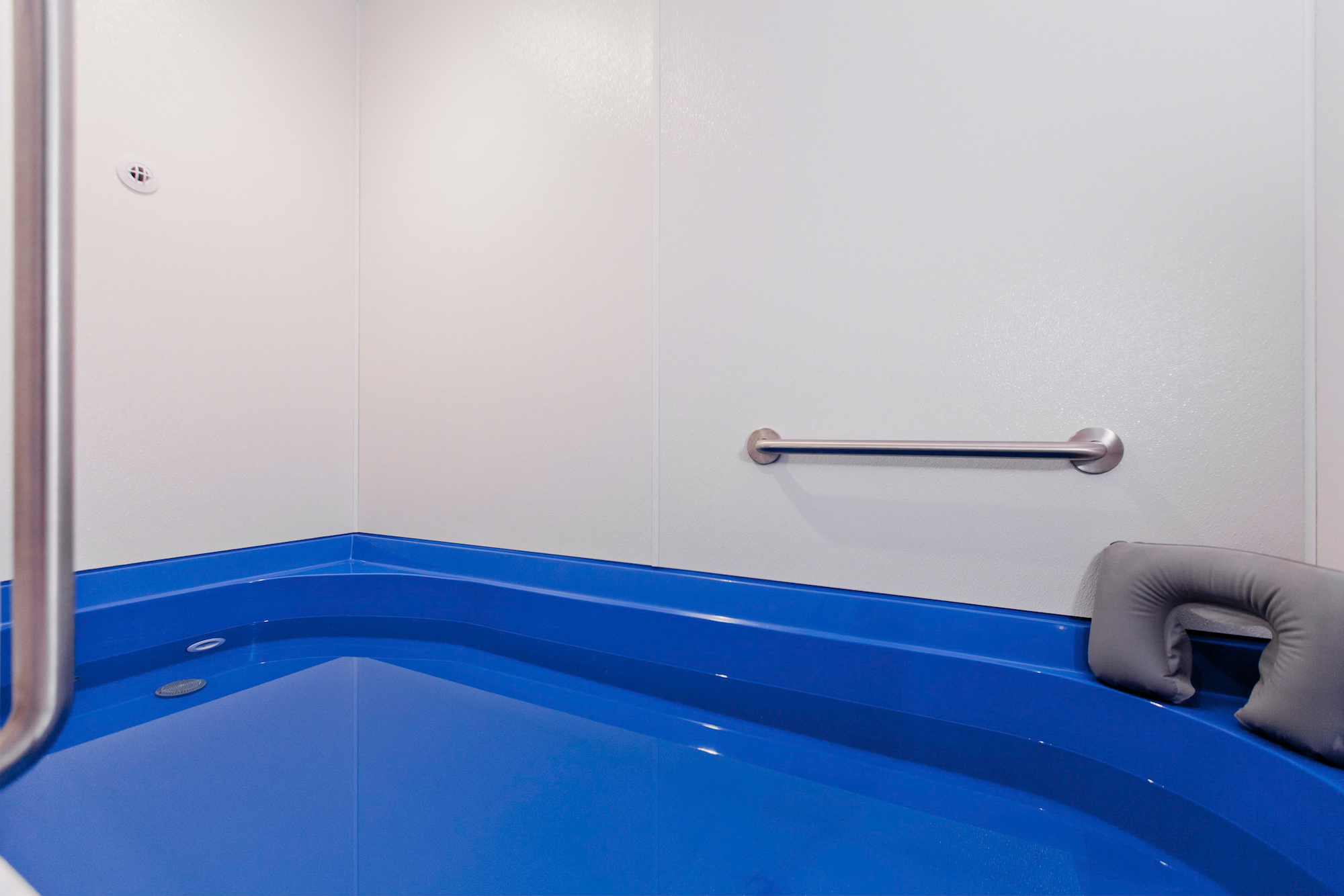 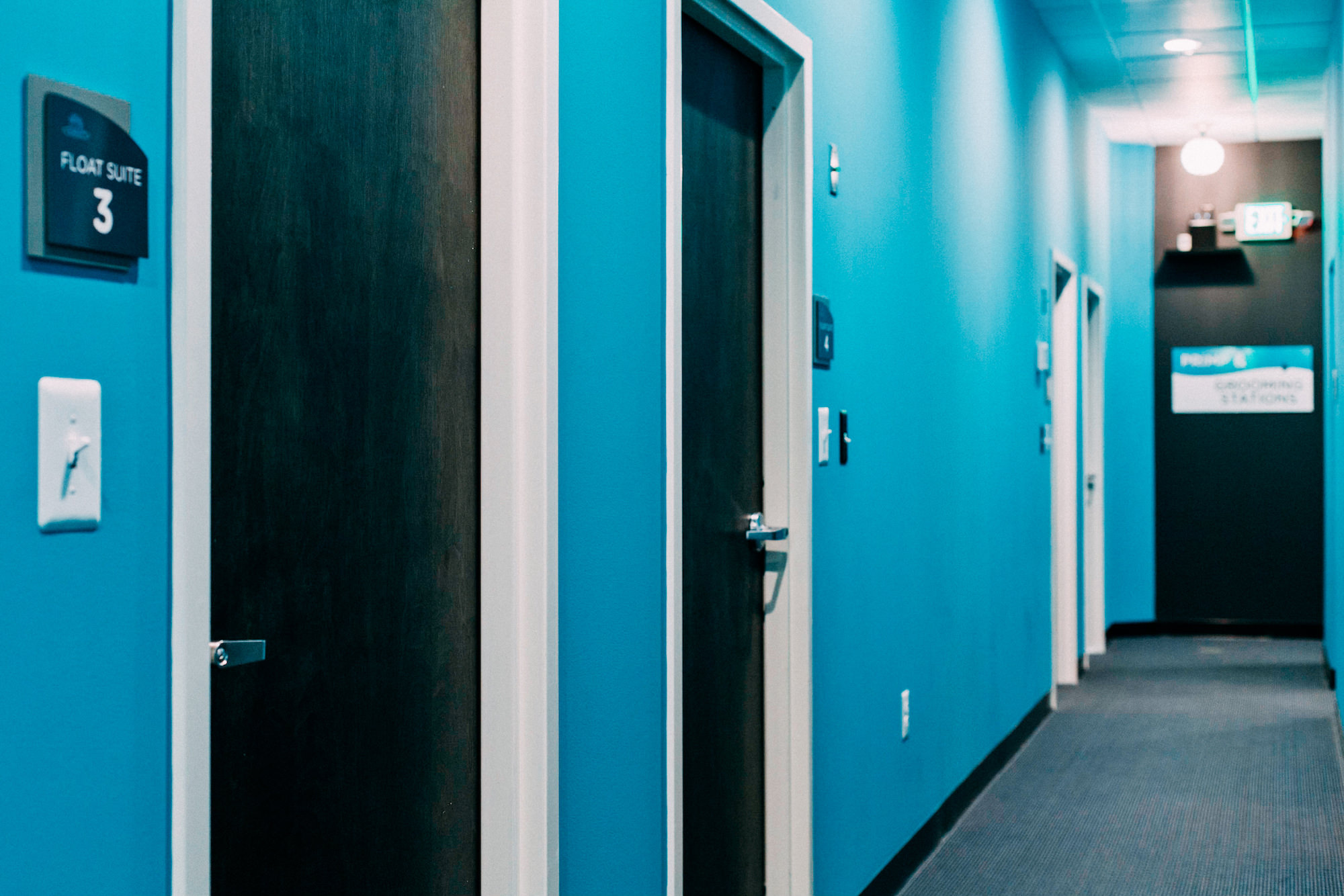 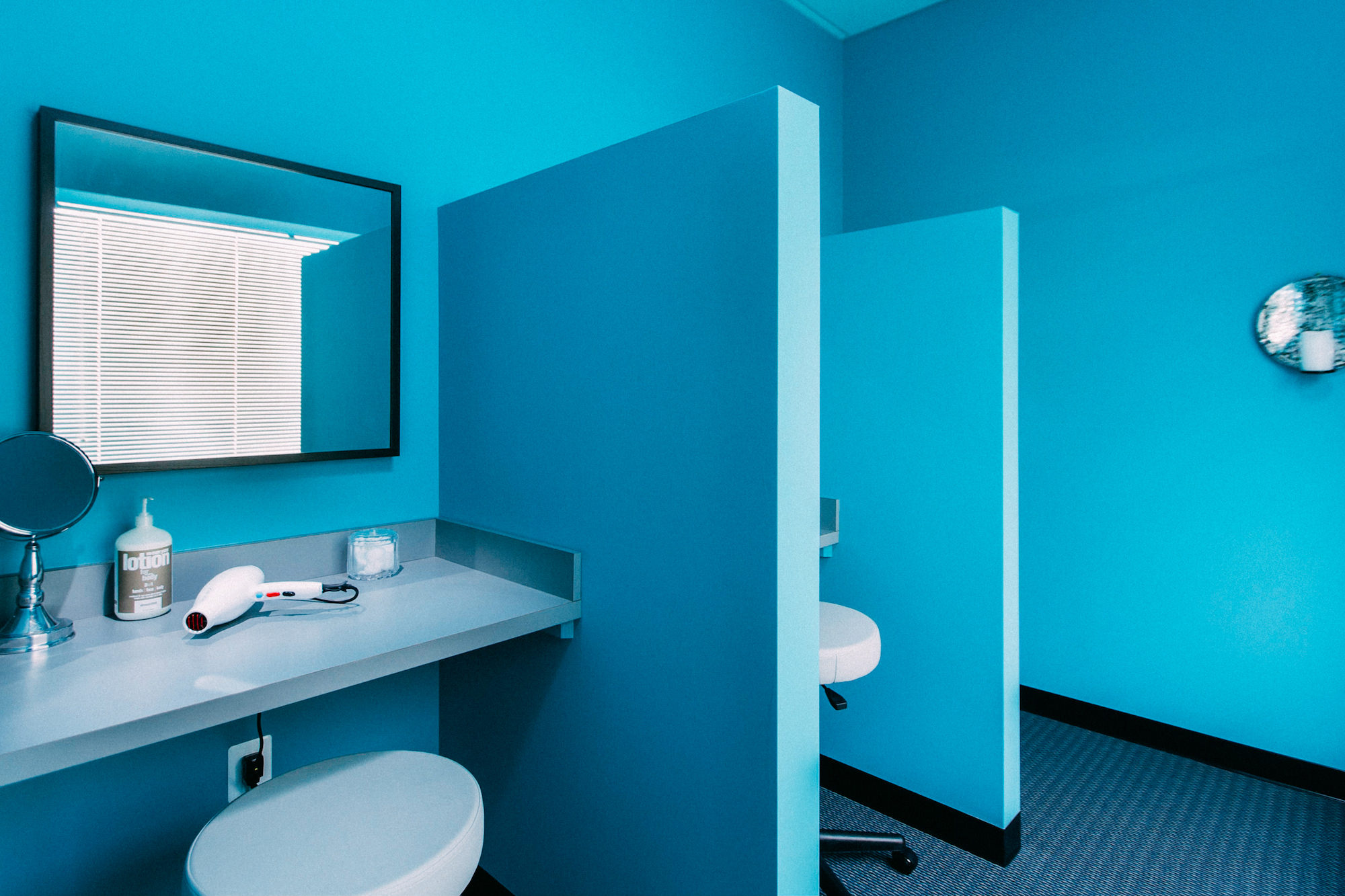 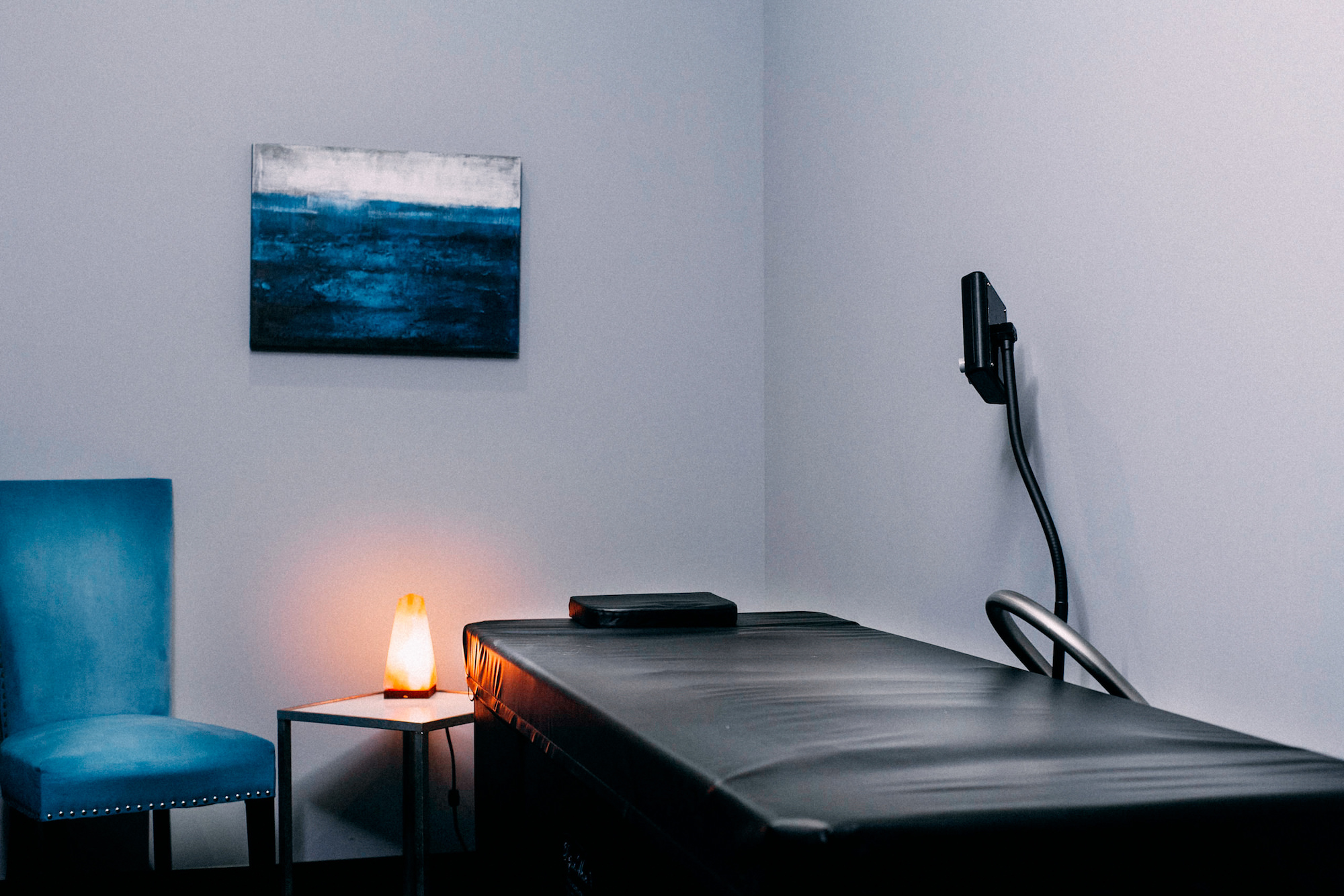 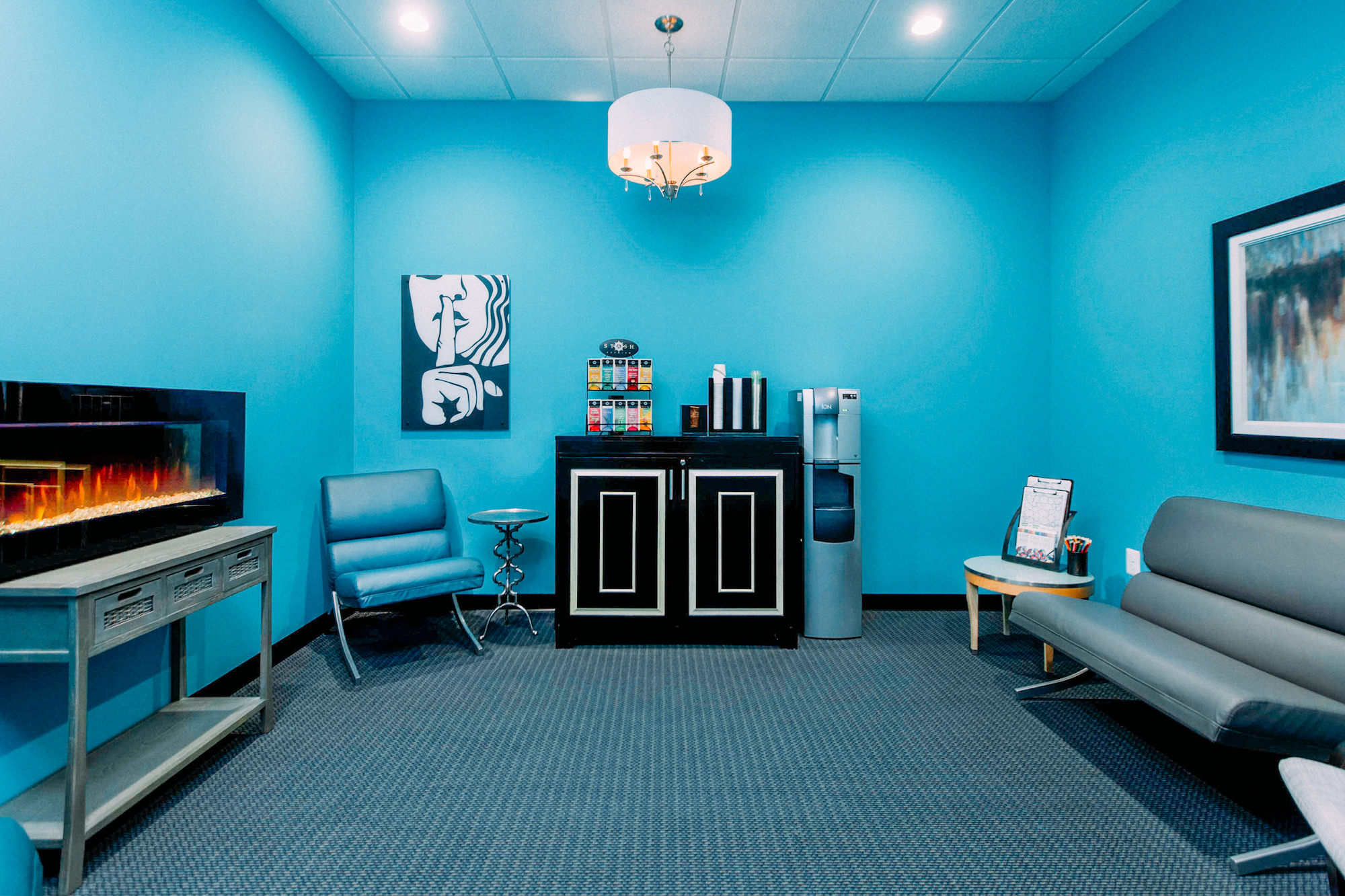 Reach out with any questions

Send us an email

Ready for your next float?